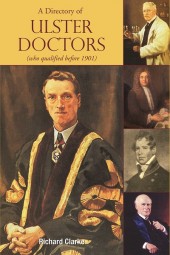 Biographies of the Doctors Mc-Z