All Departments · Wonders and Legends of Lough Neagh 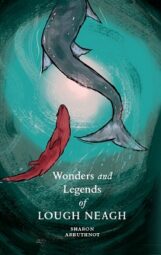